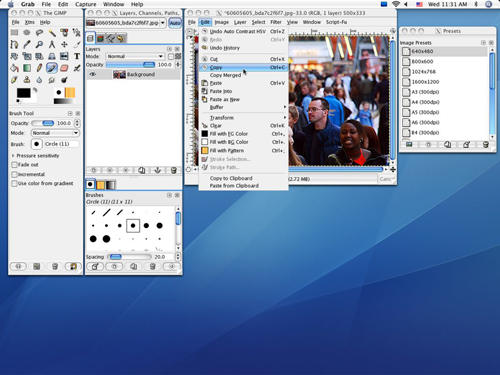 Adobe Photoshop is the most popular tool amongst designers as it comes with lots of photo editing tools and versatile features. But, the biggest problem in front of any designer who wants to own Photoshop is its price. There are numerous open source and completely free programs that are loaded with features similar to Photoshop and some times even more.

We at Candid have expertise in providing ultimate website designs by using photoshop and open source tools. There are various alternatives to photoshop, which are not only equivalent but sometimes have more advanced features than the famous photo editing tool. In order to provide better web designing solutions to clients, Candid also uses some of these tools for handling projects. Let’s have a look at 5 best open source and free alternatives to photoshop that are selected by our designing experts for a hassle free and advanced photo editing experience.

GIMP means “GNU image manipulation program”. One of the oldest and well known program, GIMP is a perfect alternative to Photoshop. It might not have all the features, but most of them are included in GIMP. This cross platform is supported by a large community.

If you still find GIMP lacking in many features, then there is an alternative GIMPShop based on GIMP. It is similar to GIMP and the only difference is that the layout is very closely structured like Photoshop to give users right at home feeling. 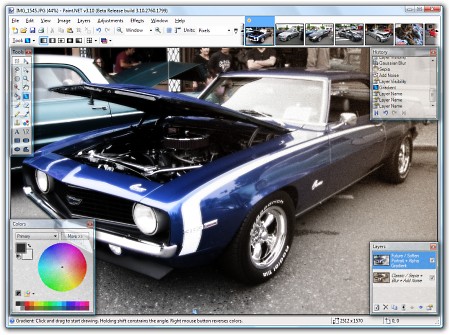 This open source tool has gradually grown out of being a simple replacement to well known MSPaint to a fully featured open source image editor. Showcasing a wide support base, users need to have Windows to run Paint.NET. 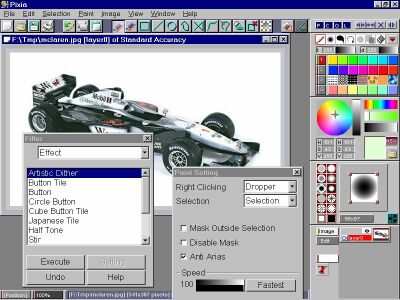 The program was originally designed in Japanese but it now has an English version also. Although Pixia is a very capable editor but the main focus was kept on anime/manga. Users might get disappointed by finding some of its features a litter counter intuitive, but with lots of English tutorials you can give it a shot. Pixia also works for windows. 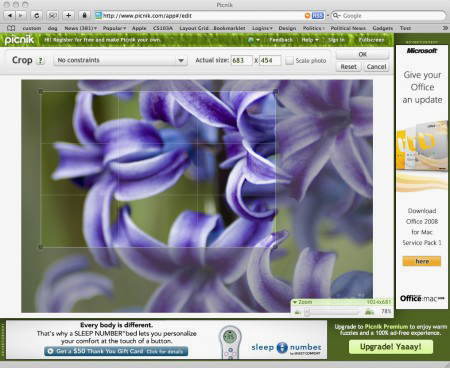 This is a web based photo editor with all the basic features and some advanced ones like special effects and layers. Picnik has recently taken off because of its partnership with Flickr. This editing program is cross platform as you only need a browser to run it. 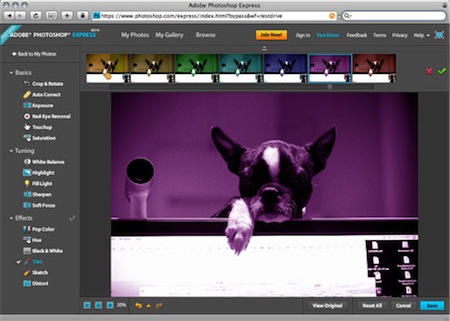 This is a free web based photo editor of Adobe itself. Photoshop Express comes with all the basic functions and some advanced ones also, but it does not have layers. The editor interfaces with different photo sharing websites also and is again a completely cross platform.