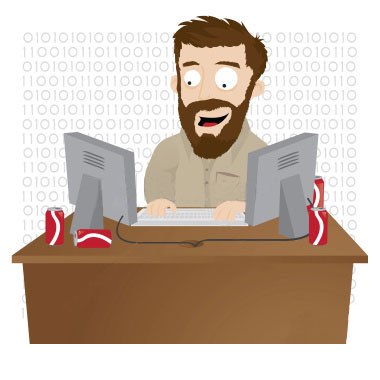 Wordpress blog themes been pretty popular these days and with our developers churning our almost one theme a day! its time we share some of the tricks for the designer in you.

We have compiled a list of tutorials to help the designers understand as to how one can develop WordPress Themes.

Designing for WordPress: Chris Coyier of CSS-Tricks has provided with a three part video in order to install WordPress. Here is the example. 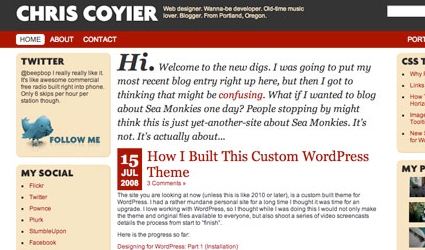 How to Create WordPress Themes: From Scratch Kai Loon wrote this popular series.The series is equipped with details as to how one can design thmes in Photoshop, slicing and coding, and more. 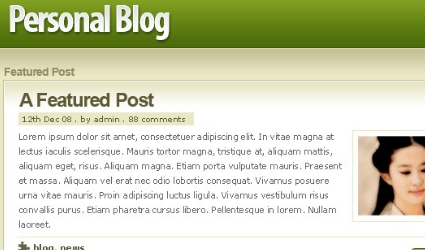 How to Make a Control Panel for Your WordPress Theme:This one from Cats Who Code takes you through the whole procedure of designing the theme, as used in the Mimbo theme. The best thing is that one can easily create a control panel also! 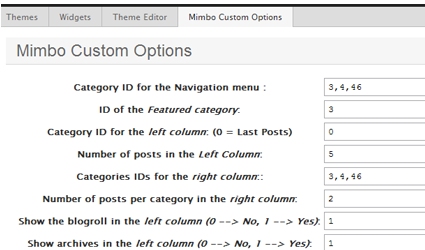 How to Create a WordPress Theme from Scratch: NETTUTS has given two parts of series: 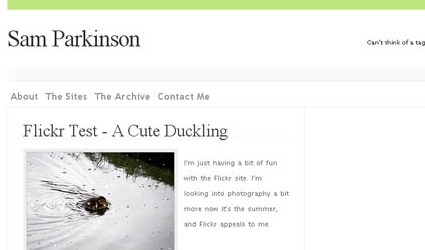 Build a Newspaper Theme with WP_Query and the 960 CSS Framework: With the help of this amazing tutorial, designers can easily create a simple, but attractive layout in seconds! 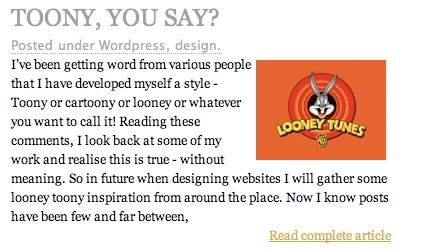 Build a Basic Newspaper Layout with WordPress and jQuery: This tutorial from NETTUTS is used in crafting a diverse newspaper layout and at the same time it covers all the coding of the various WP files involved. 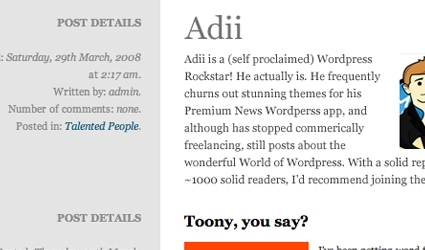 So You Want to Create WordPress Themes Huh? A detailes 16-part series has been crafted by Small Potato on various aspects of theme development. The series contains 16 parts but they are so interesting that never form a part of “time-consuming” matters. 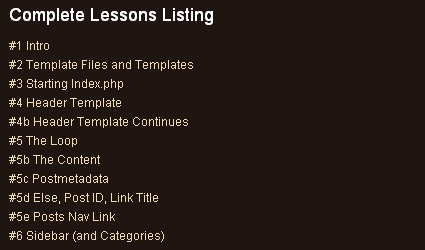 How to Create a WordPress Template or Theme: Aneko Studios’s tutorial covers the diverse files that make up the WordPress theme along with the basic coding involved with it. 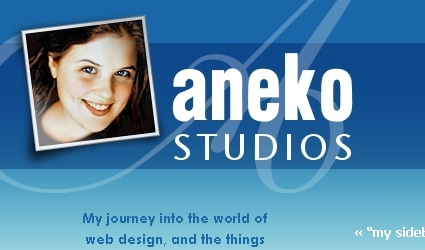 Dissection of a WordPress Theme: Urban Giraffe’s tutorial provides us with an in-depth anaysis on the process of theme development. 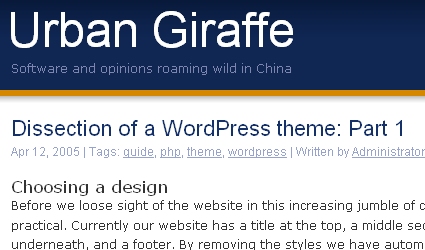 Developing a WordPress Theme: An amazing tutorial by Deziner Folio covers the basics of the header, sidebar, footer and index files. 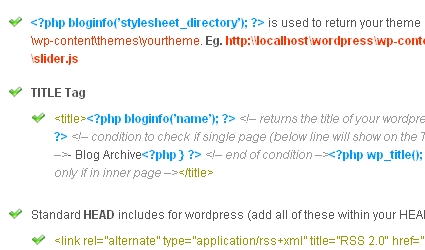